Sean Woodward is a British artist, writer and musician who stands at the crossroads between technology and the arts, between the supernatural and the mundane, the light and the dark. His art is collected internationally and his essays, fiction and poetry have been published in a number of international publications. He is the author of Keys to the Hoodoo Kingdom, Erzulie of the Deep, The Grimoire of ZAL and co-author of The Infernal Faces of Hekate. Vudutronix: Selected Art, Essays & Lectures, Archonix: The Chronicles of Leng and Keys to the Inner Kingdom are forthcoming. 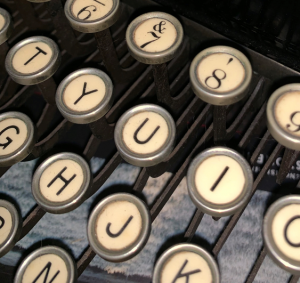 BUY Keys to the Hoodoo Kingdom 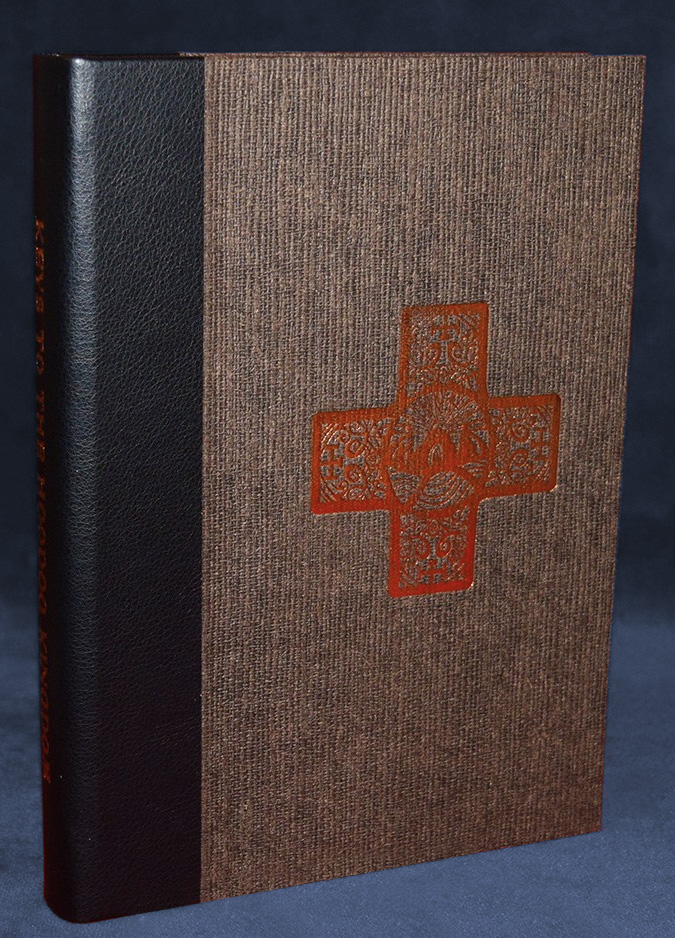 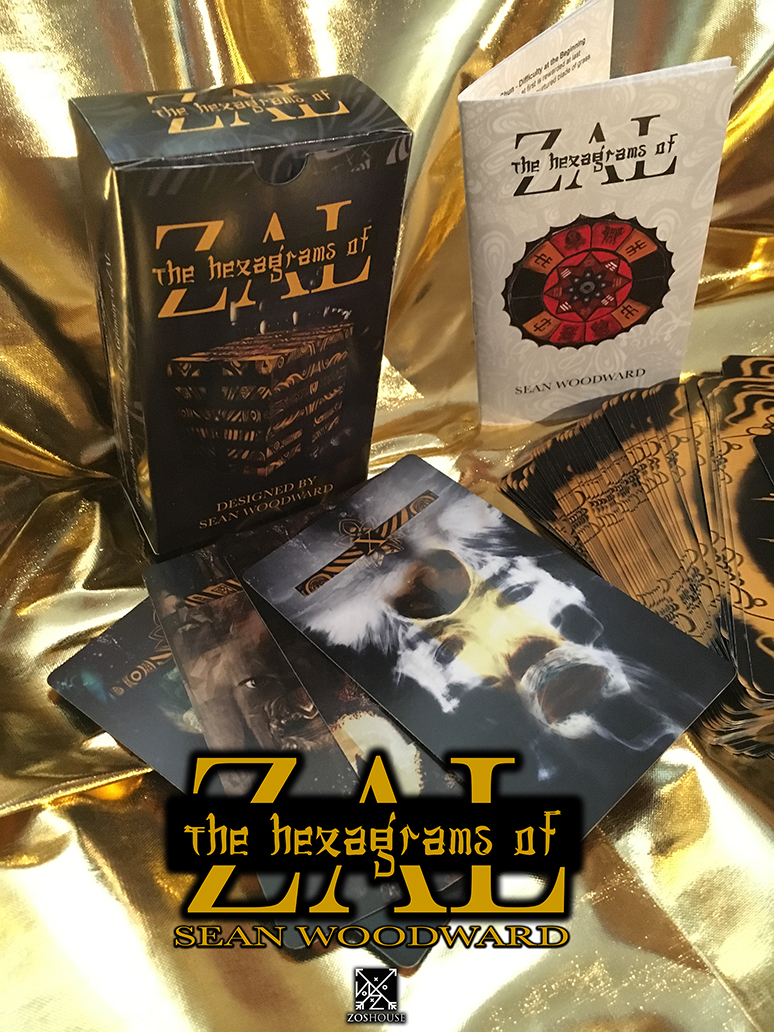 BUY MY BOOK, THE GRIMOIRE OF ZAL

BUY MY BOOK, THE INFERNAL FACES OF HEKATE 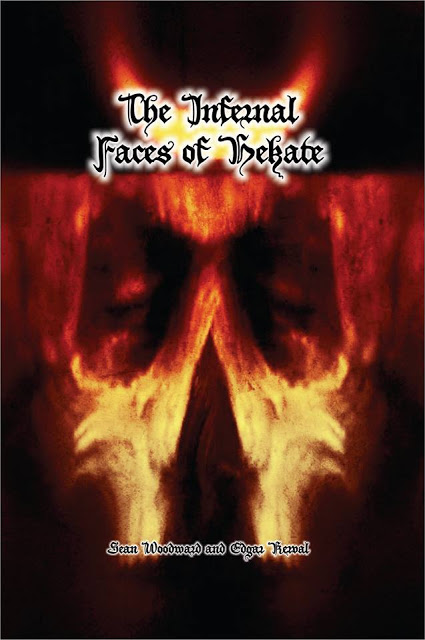 BUY MY MUSIC at BANDCAMP 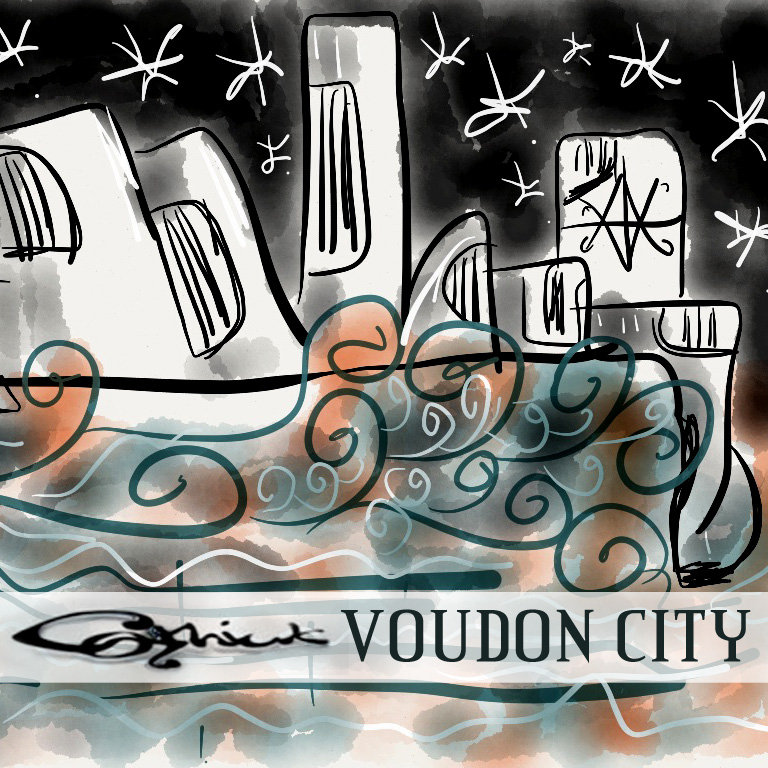 BUY MY POETRY at AMAZON